The Center of the Universe 11 POWERS to mankind on the planet Earth, eleven powers materialized in 11 giants. The giants descend to our planet one by one in the following order: 1. Chiron IDENTITY 2.Gabriel CREATION, 3. Ivona COMPASSION 4. Lazar CHANGE 5. Srki PERSISTANCE 6. Pal WORK 7. Tasja JOY 8. Verona GENTLENESS 9. Ranko MIND 10. Orlando REALIZATION 11. Ksenija Lea is the material power of LOVE and comes in two forms, LOVE and LOVE IS FAITH.

Descending of these powers is accompanied by prodigious sounds created in the atmosphere. The first contact of each power with the ground of our planet is strong and creates an earthquake which is rapidly converted into the most magnificent melody that spreads all over the planet. Then it can be said that the life of that power on Earth began. The powers are there for the whole human race, and they are in the center of Belgrade at the exhibition called ELEVEN POWERS.

Chiron is the main character in the Barry Jenkins’ movie Moonlight. He is a boy who, with all his strength, became bigger than the greatest problems he had lived in. He became the happiest man! I presented him in a special and sensitive moment in which he examines his identity. Chiron represents the strengths of all the identities we carry in ourselves and those most sensitive parts of beings who are so vulnerable, and from which our greatest strength is actually derived. Chiron came to tell us that.

Gabriel’s joy brings us to the game. Joy and play are announcements that something new will be created, something the world has not seen yet. Novelties arouse new joy, which again moves us on new creations.

Lazar is a boxer who dances in the rhythm of the whole world, he dances lithely through time. At every new moment, there is a newmovement and the new Lazar. He changes himself in the changing world. He dances with the changes.

That’s why he feels good.

A one-way stream allows enormous numbers of particles to inform while moving, i.e. informing and transmitting information where they are needed. In the process of moving and informing the particles they gain great power which they use for their further movement. That’s how it works. Persistence is needed in life missions and long-term goals. Persistence leads us to fulfill our mission. Thank you, Persistence! Thank you, Srki, my teacher!

Pal built the half of Senta. Pal also built his own house. He learned to build himself. He also taught others how to build. Pal created everything with his work!

Gentleness says, “I did not even know how to wear a hat.” Gentleness, tenderness, kindness, understanding ... originate from the innocence and purity of the soul, originate and they are transmitted on with a smile to the whole world.

The mind is clear. Ranko’s mind is the Universe. Ranko’s mind works with lights that radiate an endless number of colors. The colors in the light combine each other and create new spectra. Ranko opens photon packages and with his hans spreads his spectrum across our celestial sphere and over intelligence of the planet Earth. Ranko showed me how to do it. He is now showing everyone how their mind functions.

Love smells a rose. Love gently walks over the petals. Love is alive. Her name is Love.

Ksenija Lea says: “Love for everybody in all directions.” Love is Faith. Love is Peace. Love means being present here now forever and everywhere. Love created us. Long live Love! 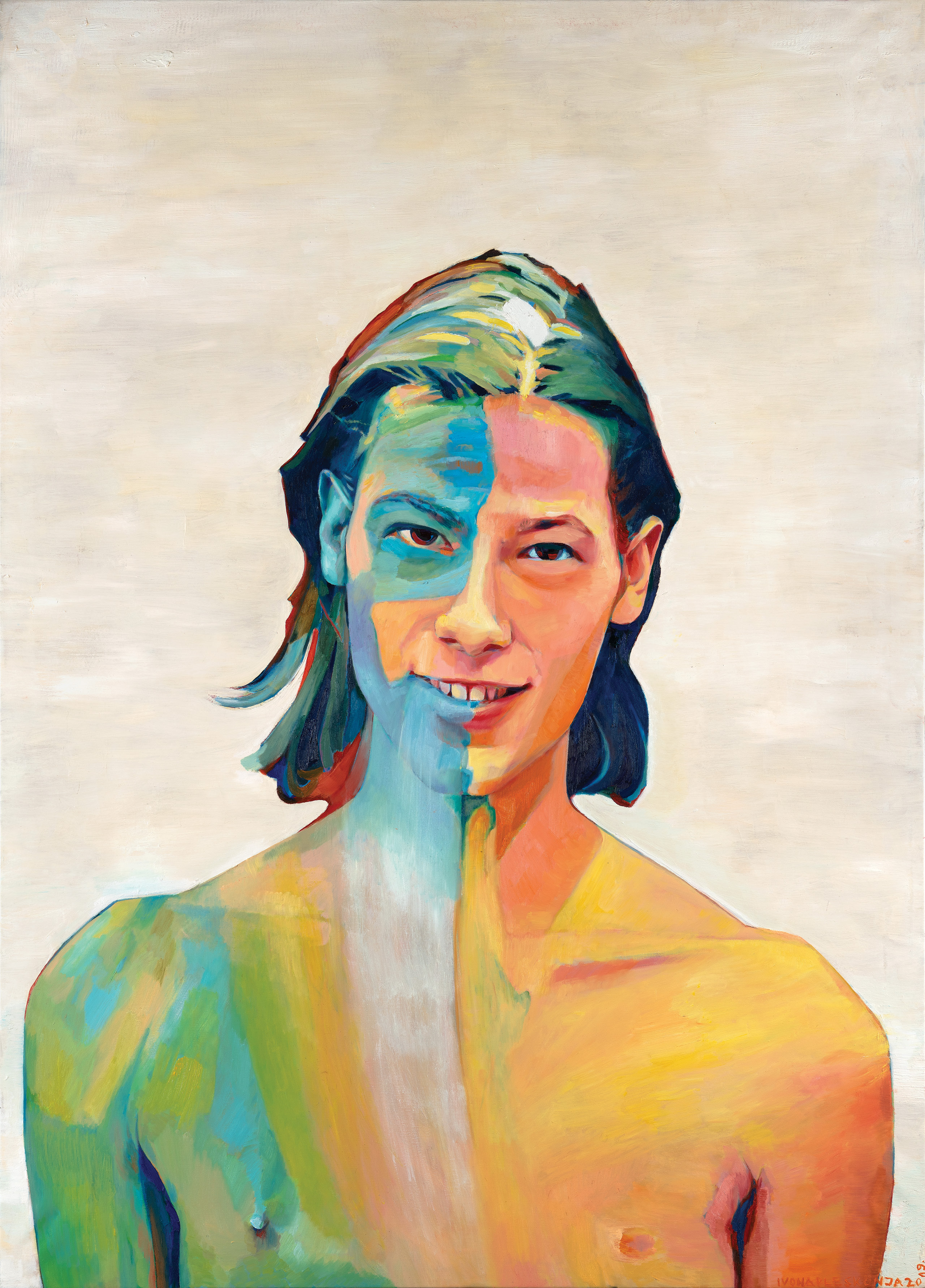 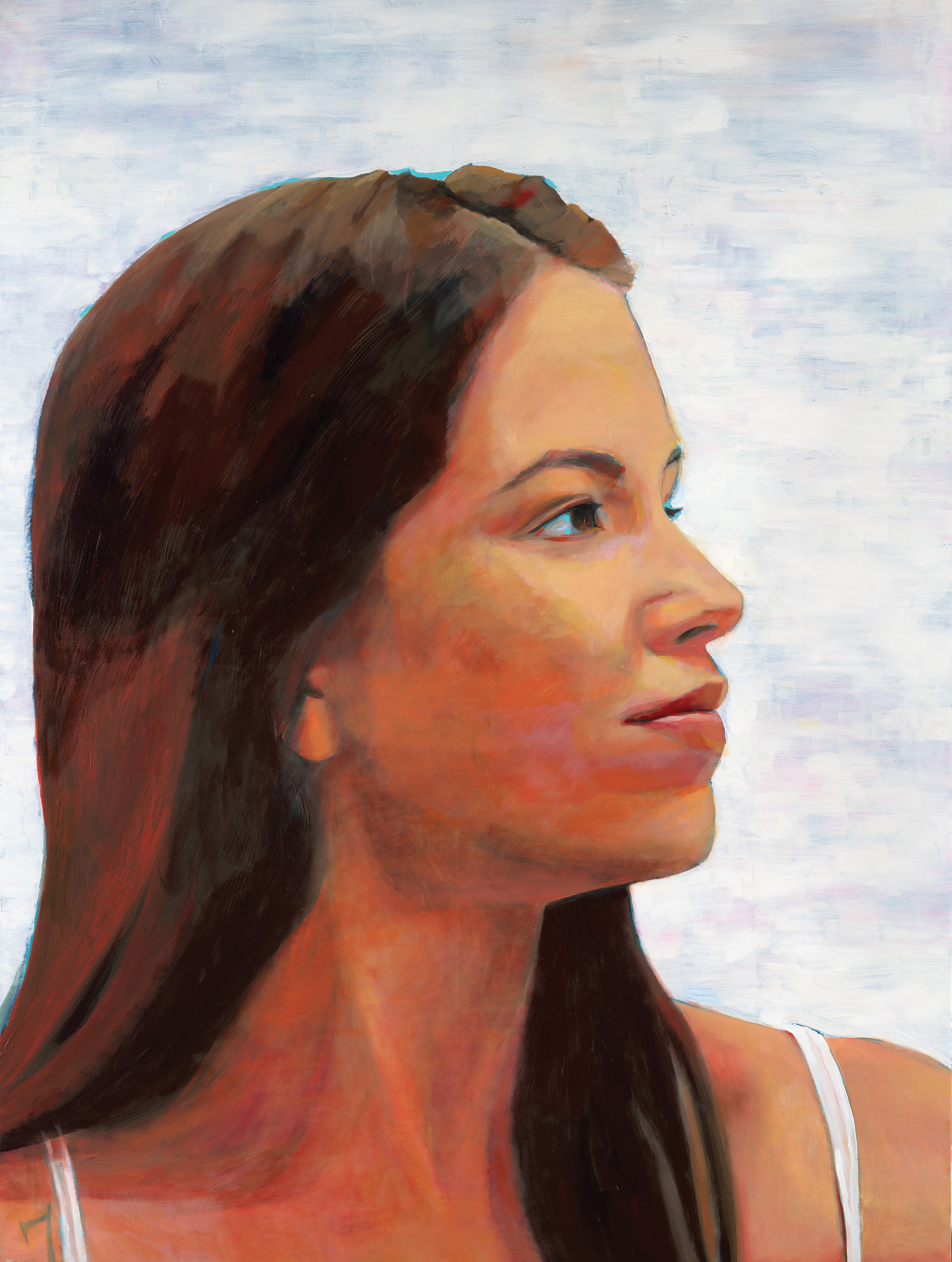